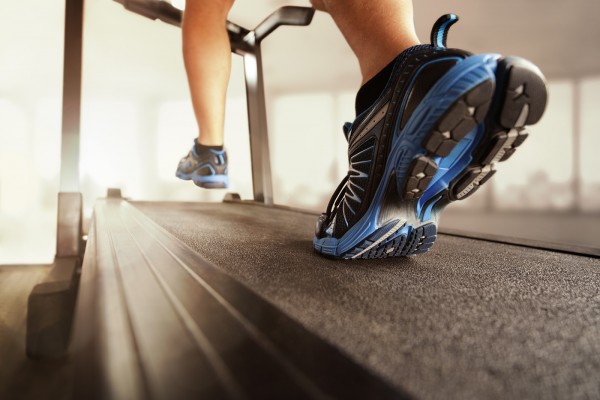 According to a new study by cardiologists at Johns Hopkins Medicine in Baltimore, MD, analyzing the ability of patients to exercise on a treadmill at increasing speed and incline could help to predict their risk of dying over a decade. Researchers used data from heart stress tests of more than 58,000 people and developed an algorithm to gauge mortality risk over a decade based solely on treadmill exercise performance.

They report: “Among people of the same age and gender, fitness level as measured by METS and peak heart rate reached during exercise were the greatest indicators of death risk. Fitness level was the single most powerful predictor of death and survival, even after researchers accounted for other important variables such as diabetes and family history of premature death – finding that underscores the profound importance of heart and lung fitness, the investigators say.