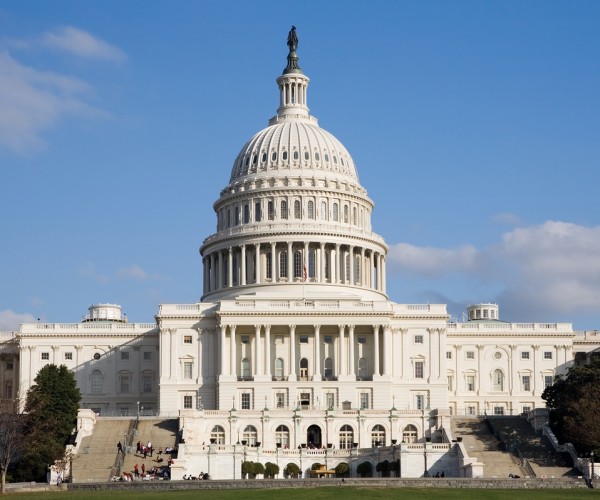 Congress passed legislation on Tuesday, April 14, 2015, that permanently overhauls how Medicare pays physicians. President Barack Obama has promised to sign the bill, which annuls a 1997 law aimed at slowing the growth of Medicare that has repeatedly threatened deep cuts in reimbursements to physicians and led to threats by doctors to stop treating the program’s beneficiaries. Congress has blocked 17 reductions since 2003. The passage of this measure headed off the 21 percent cut in doctors’ Medicare fees that would have gone into effect April 15, 2015. The measure will create a new payment system with financial incentives for physicians to bill Medicare patients for their overall care instead of individual office visits. Furthermore, the bill provides billions of extra dollars for healthcare programs for children and low-income families, as well as additional money for community health centers.